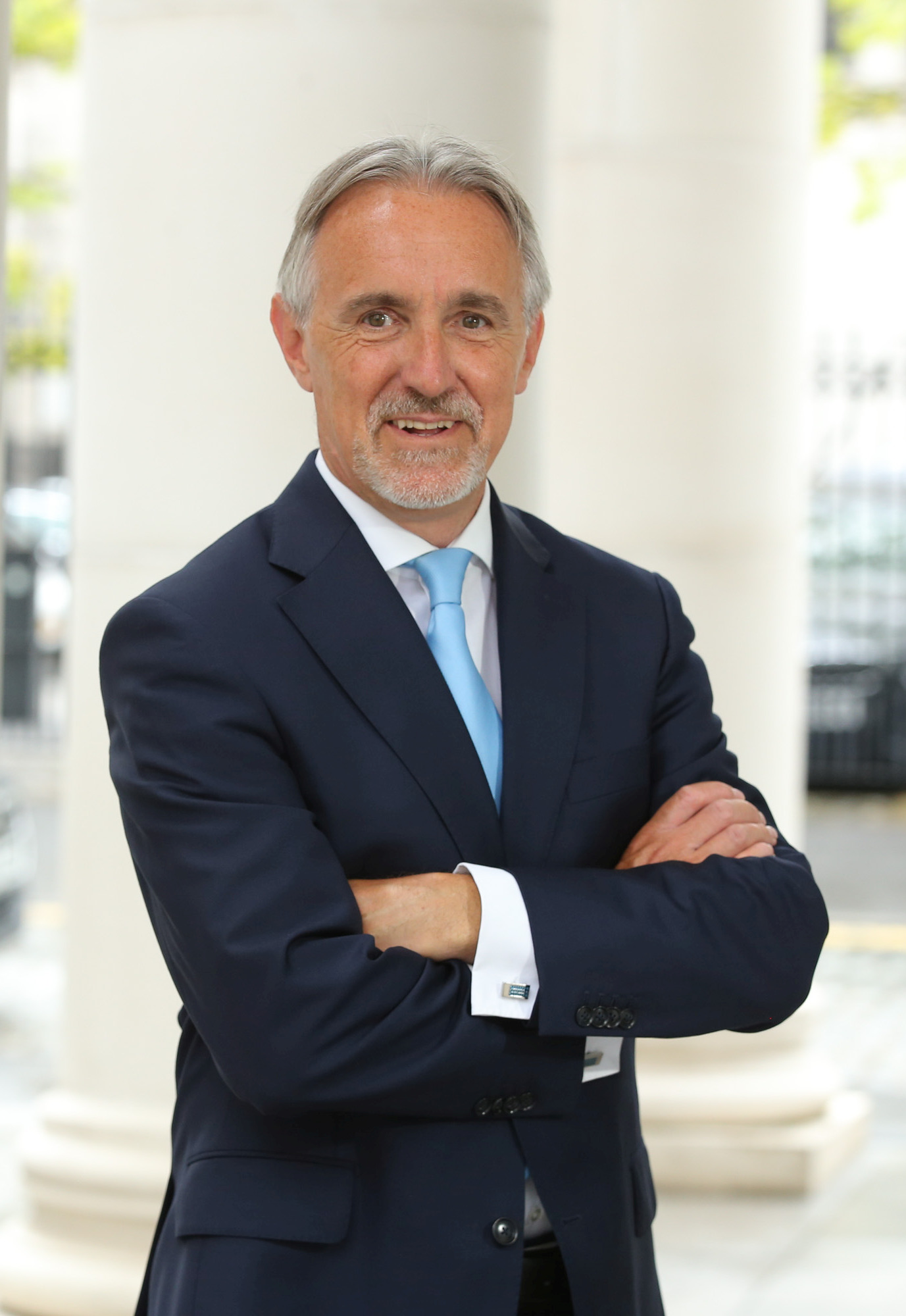 Gordon started his career in the private sector, managing a busy sales office for 10 years, with responsibility for exporting across the globe. By his mid-30s Gordon had moved into a major Belfast healthcare trust and headed up the Support Services division with responsibility for competitive tendering across three hospital trusts and with over 500 staff reporting to him. He brokered collective agreements between management and trades unions and made savings of c. £5m in contracted-out services.

He set up Gordon Gough Consulting in 2018 to reflect the experience, insight and network he has within the business community in Northern Ireland, Republic of Ireland, Great Britain and internationally.

An MBA graduate from the Open University, he also holds an MSc in Human Resource Management and is a Fellow of the Institute of Consulting and a past Chairman of the Northern Ireland branch. He is also a member of the BBC Children in Need Northern Ireland Appeals Advisory Committee. He is currently a Governor of Southern Regional College and Chairman of the charity, Brain Injury Matters NI. He has a particular interest in economic development, enterprise, entrepreneurship and community regeneration, having worked with hundreds of business owners, charities and organisations across the UK, Europe, Australia and USA. Gordon has a number of advisory roles, including, judge for the British Chamber of Commerce & Industry Annual Business Awards; Strategic Adviser to the Northern Ireland Local Government Association and Economic Adviser to the Northern Ireland Assembly All Party Enterprise Group.